Two friends (one was Doctor and the other Engineer) entered a chocolate store. Upon seeing that the people in the store were busy, the Doctor stole 3 chocolate bars. As they left the store, Doctor said to Engineer: “Man I’m the best thief ever, I stole 3 chocolates and no one saw me, you can’t beat that” Engineer replied: “You wanna see something better?  Let’s go back to the store and I’ll show you real stealing” So they went to the counter And Engineer said to the Shopkeeper: “Do you wanna see magic?” Shopkeeper replied: “Okay!” Engineer said: “Give me one chocolate bar.” The shopkeeper gave him one, and he ate it. He asked for the second, and he ate that as well. He asked for the third, and finished that one too. The shopkeeper asked: “But where’s the magic?” Engineer replied: “Check in my friend’s pocket, and you’ll find them.” 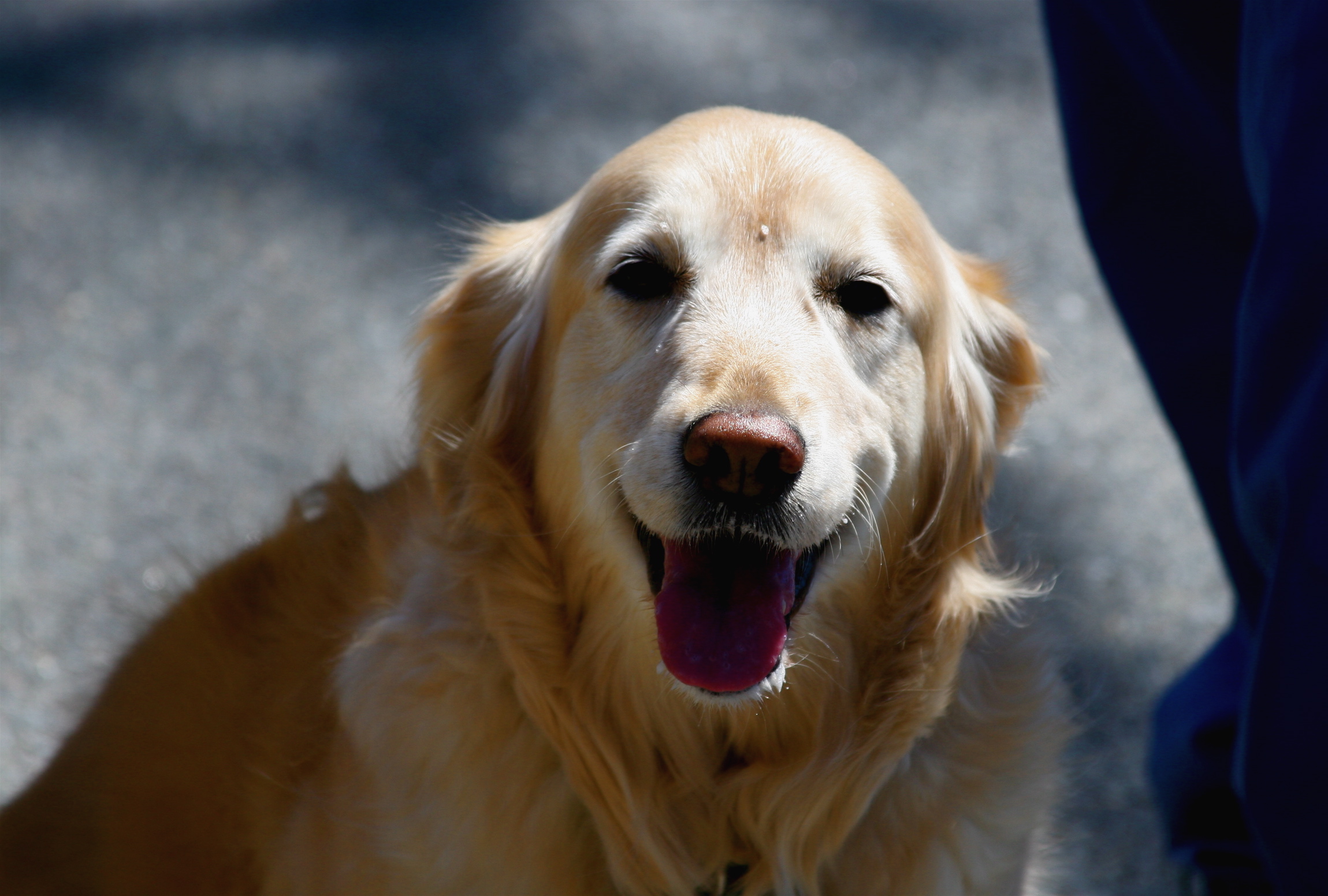 (Group members are advised not to try this at home as these stunts were performed by professionals; who are now divorced; and living happily with their dog) Don’t laugh loud 😛

Truly Awesome Quotes By Famous Personalities
Who Is Intelligent – The Bird or Human Being ?

11 Responses to 2 Hilarious Jokes – You Will Love Them !